Our firm specializes in all practice areas of intellectual property and routinely assists clients to obtain patents, trademark registrations, and copyright registrations.

U.S. Patents are obtained from the federal government through the United States Patent & Trademark Office ("USPTO"). U.S. patents include utility patents (machines, methods, articles of manufacture, compositions of matter), design patents (ornamental designs for machines and articles of manufacture), and plant patents (asexually propagated plants; sexually reproducing plants may also receive a similar form of protection through the U.S. Department of Agriculture). Patents valid in foreign countries may be obtained either through the filing of an application directly with the patent office of that country, or under the terms of the Patent Cooperation Treaty administered by the World Intellectual Property Organization in Switzerland.

Trademark registrations include state registrations as well as federal registrations obtained through the USPTO and can cover trademarks, service marks, certification and collective marks, and trade dress, which includes product and package configurations.

Copyright registrations are obtained through the Copyright Office in the Library of Congress.

Our philosophy on fees is to provide superior quality work at competitive costs.

Providing Outstanding Intellectual Property Legal Guidance to Clients Across the U.S and Abroad! Whether you're a corporation, small business or individual, we can help!

Looking for a friendly, knowledgeable IP legal team? Then call the experts at Garth Janke, LLC, we're here to help! Give us a call today at 503.224.2180 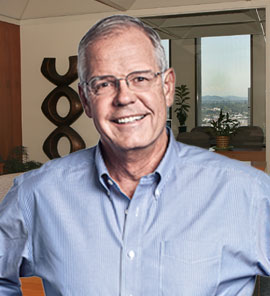 Meet Rod Taylor, BSEE our resident IT and Marketing Consultant! 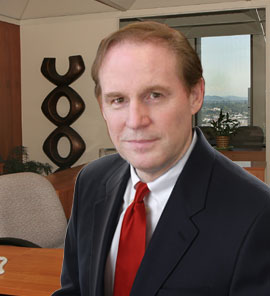 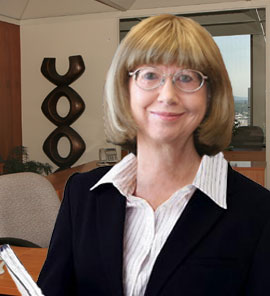 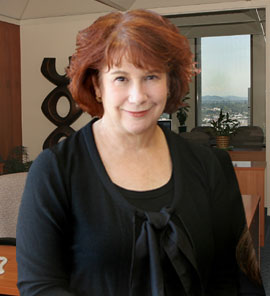 Meet Lynn Mackenzie, who takes care of all things financial!

Don't Let Others Take Credit for Your Ideas

How many times have you heard someone say; "I had that idea first!" But they failed to get a patent.